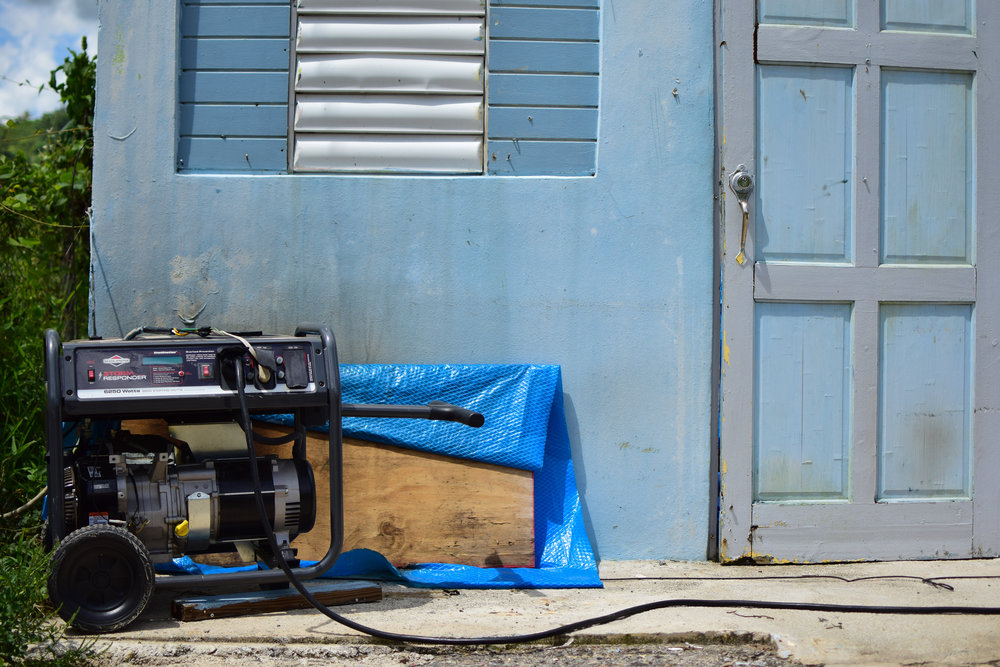 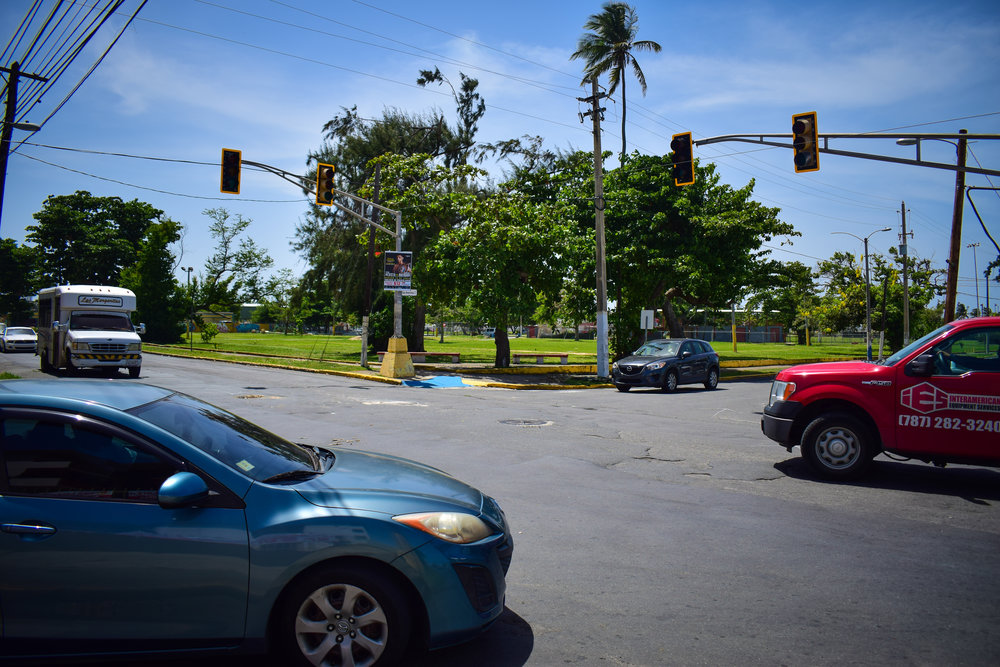 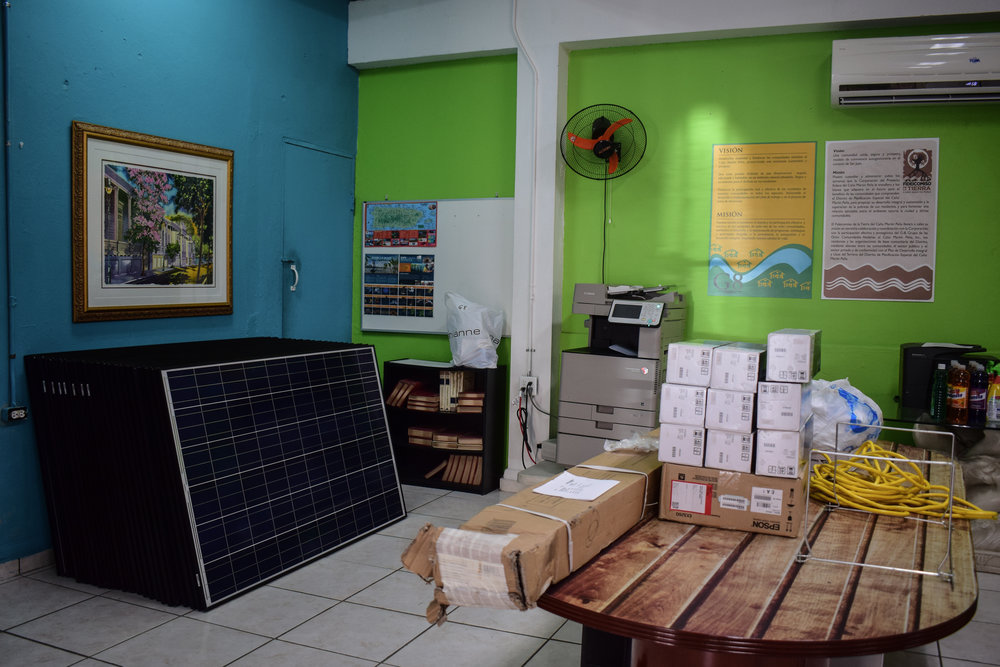 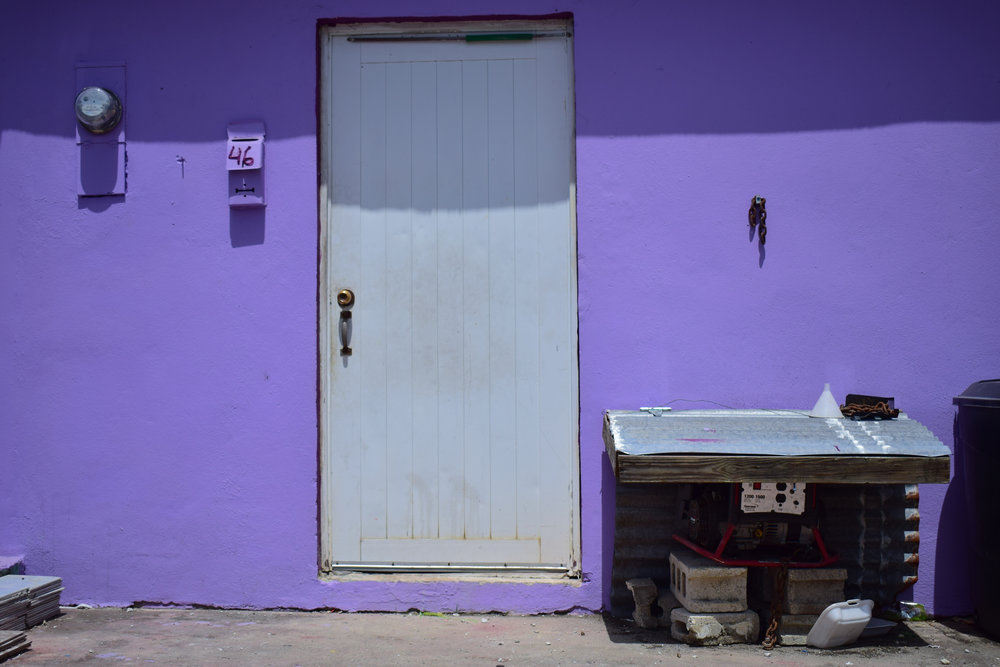 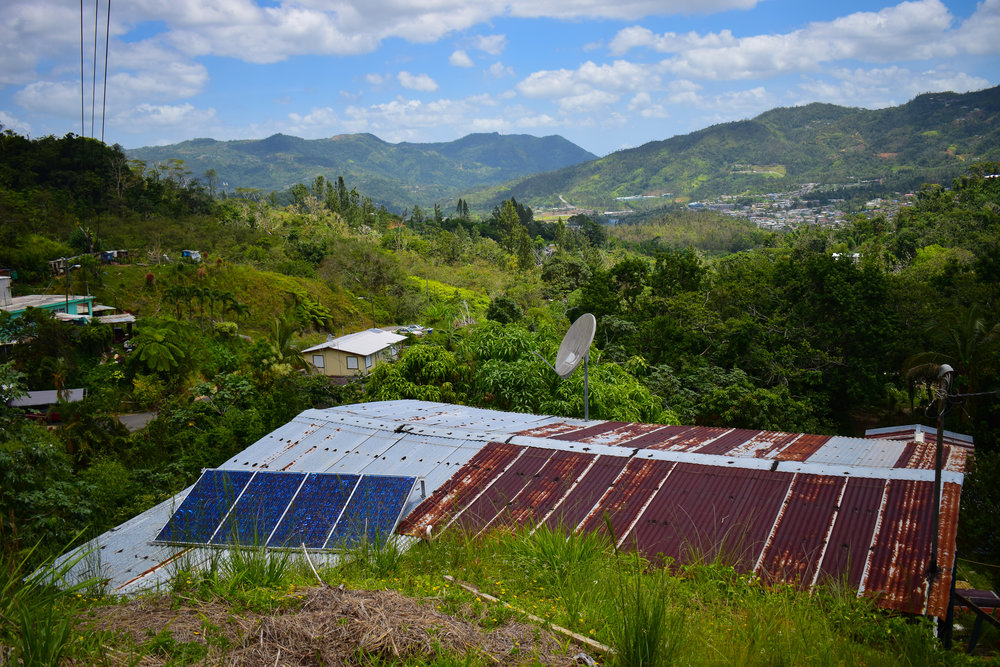 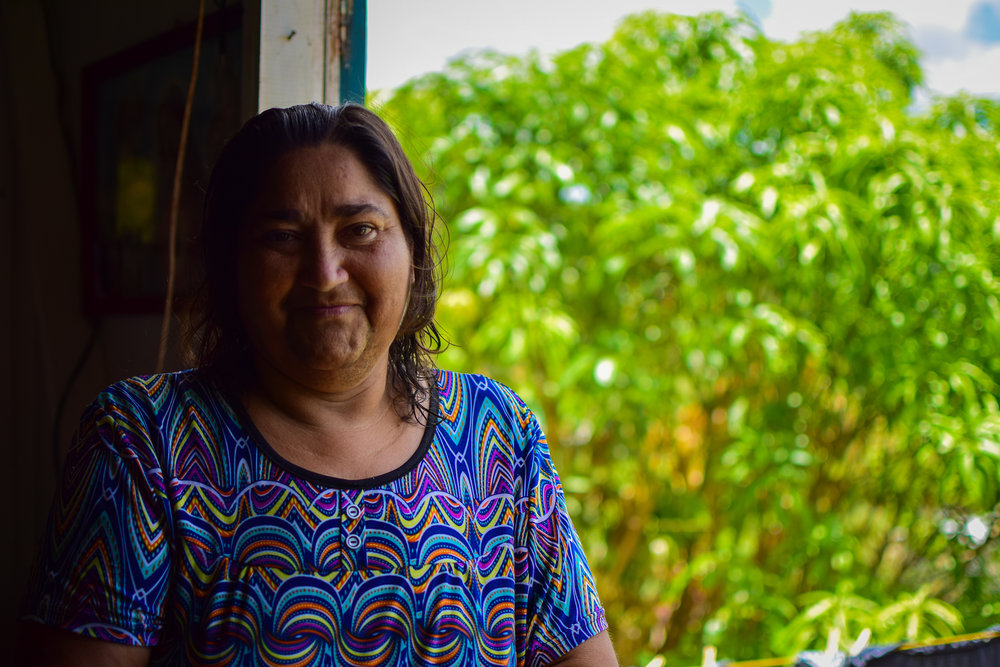 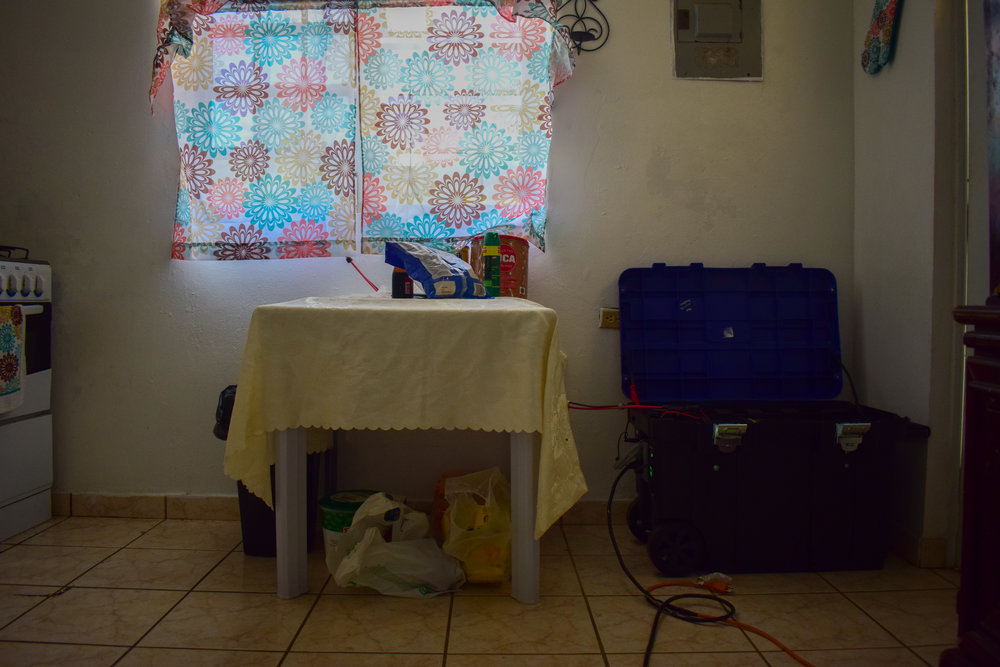 Solar Bank in the Kitchen 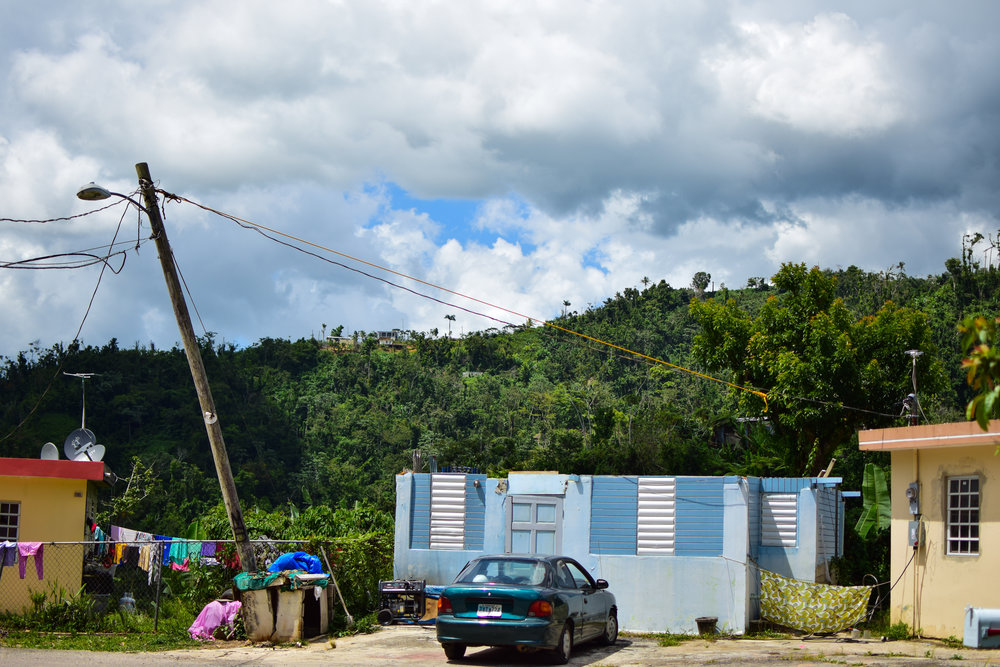 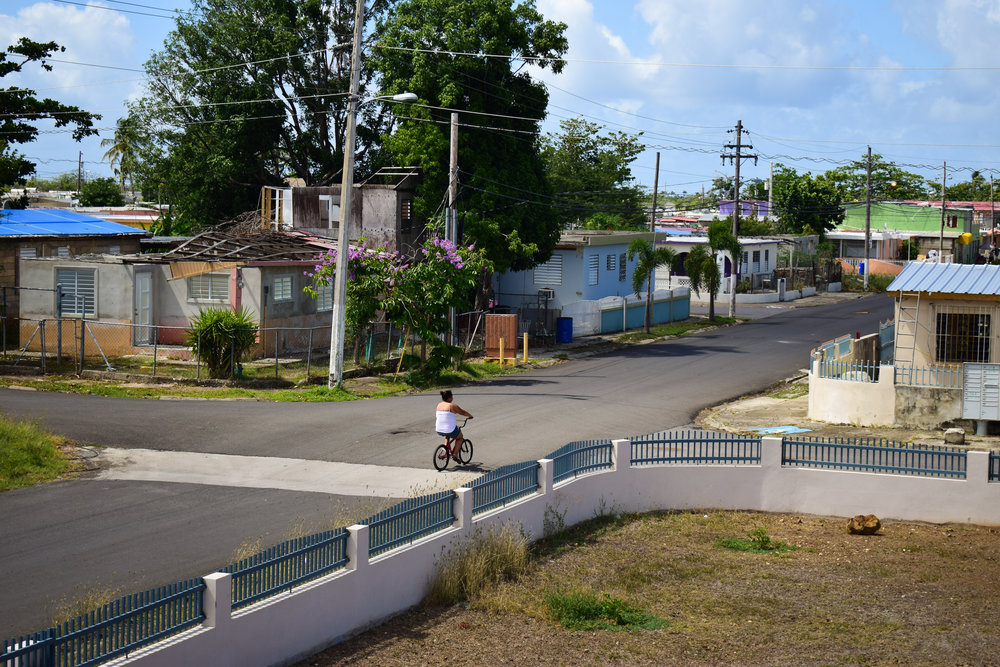 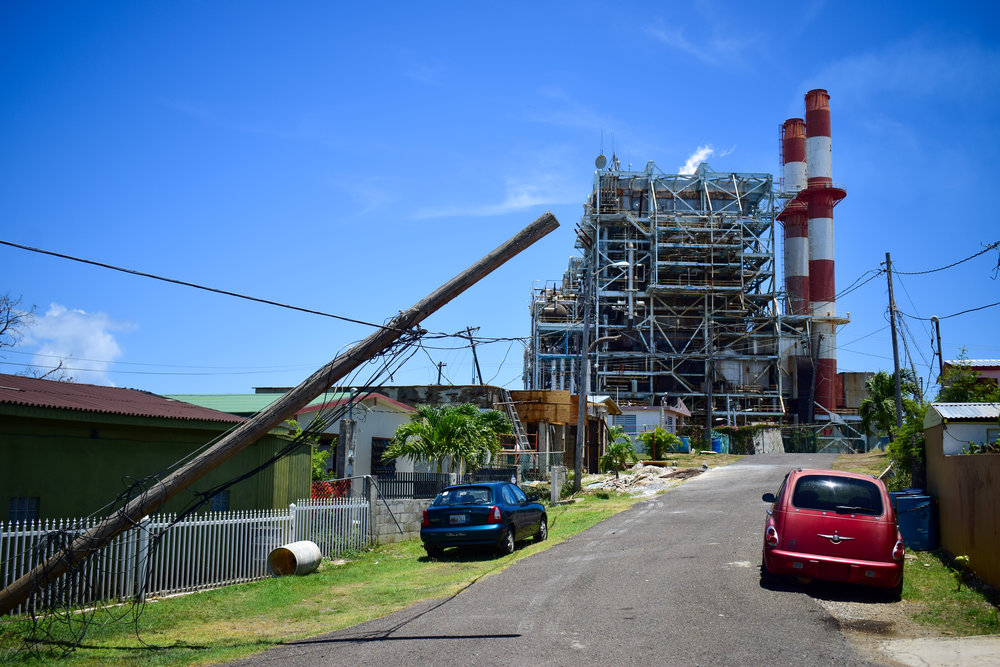 A downed power line hangs in front of the Aguirre Power Complex, the largest in Puerto Rico. Aguirre, Salinas, PR 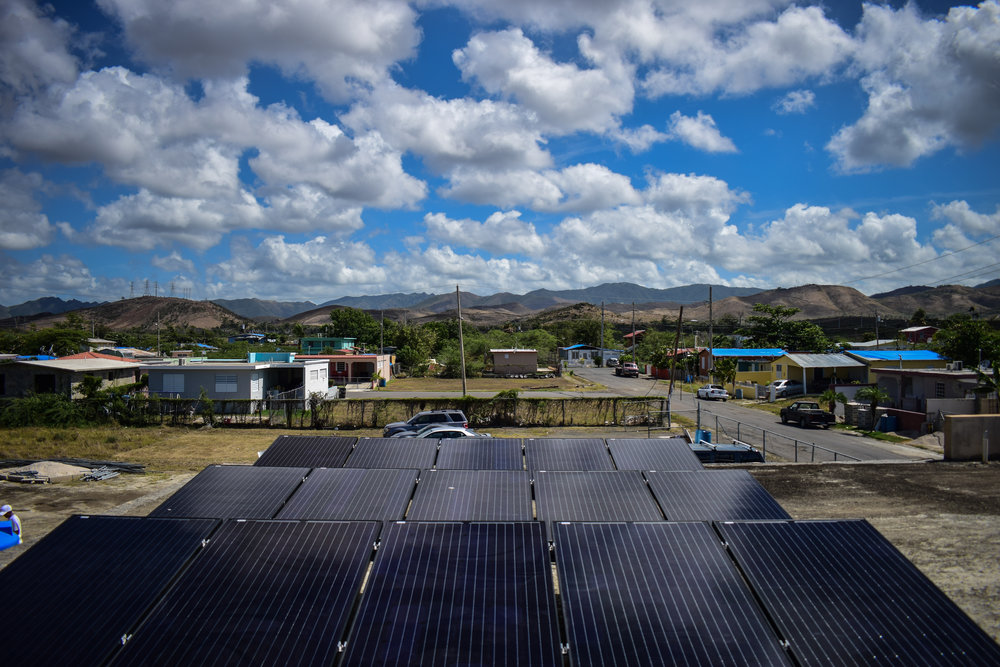 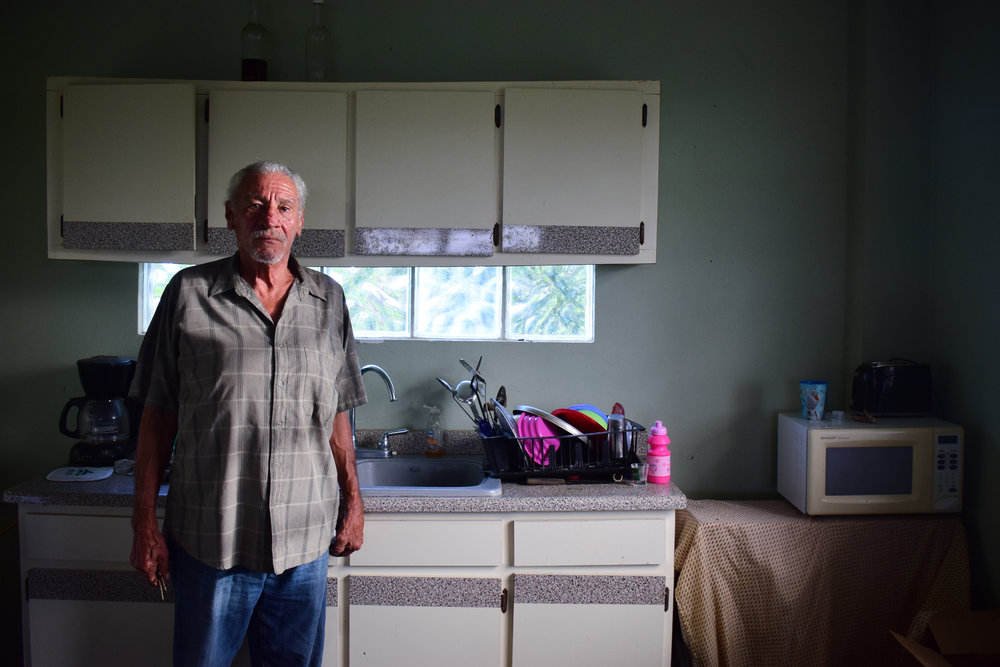 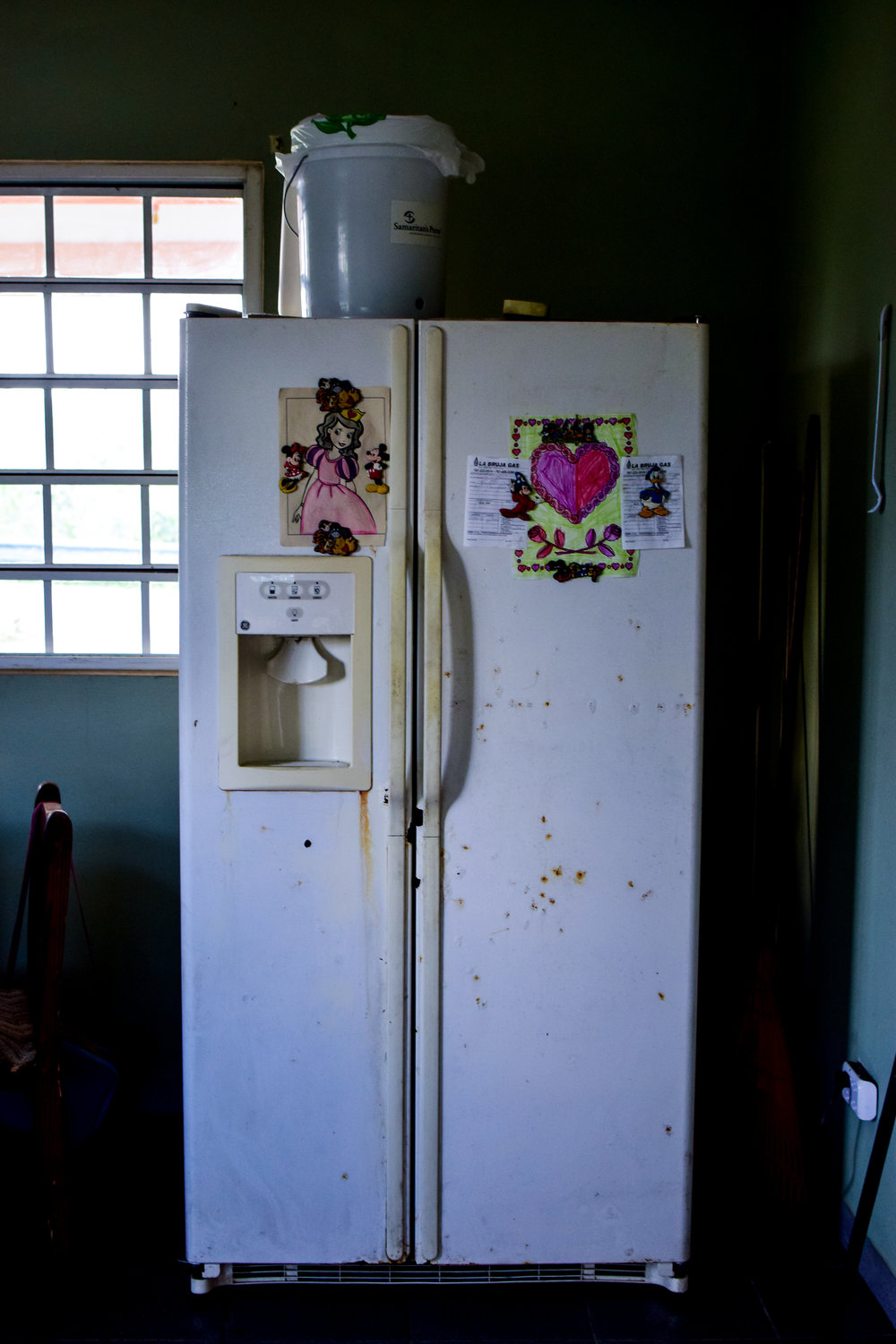 Flying into San Juan, Puerto Rico, it is clear that the area is still dealing with the aftermath of hurricane Maria that hit the island in September 2017. Even now, 9 months later in June, the bright blue tarps that cover rooftops stand out from the landscape that surrounds them. What was placed as a temporary fix after the storm, still remains almost a full year later.

These temporary solutions are emblematic of the larger problem that Puerto Ricans faced after the hurricane: the feeling of not knowing what is going to happen next. Now, power has been restored to major metropolitan areas like San Juan, but in many rural areas, residents are still living without power. To add to this, several months after Maria, in April, the island suffered another island-wide blackout. Residents from San
Juan mentioned that occasionally the power would shut off and their access to running water would stop. The scarcity and precariousness of certain resources on the island is still a pervasive worry. In hotels and businesses, many rooms are equipped with numerous candles just in case the power goes out again.

Many Puerto Ricans do not have much faith in the government to provide the necessary resources to live their daily lives. This distrust in authority was enhanced when a news story broke in June that the government’s previous death toll estimate from the hurricane was grossly inaccurate. While the official death toll claimed 64 people had died during the storm, additional studies have concluded that the number is closer to 1,139 people and an estimated 4,000 that died because of the lack of water, electricity and medical aid. Upon
hearing of this new number, activists lined up pairs of shoes outside the capitol building in San Juan to represent the dead, while police officers stood outside to discourage any more protests.

The hurricane also encouraged many Puerto Ricans to move to the mainland. An estimated 6,000 Puerto Ricans reported address changes to the mainland United States post hurricane Maria. This rapid exodus of residents has caused local small businesses to suffer and local schools to close. One of the largest industries in Puerto Rico, tourism, has also suffered from the lack of tourists who wanted to visit based on the destruction shown on the news of post-hurricane Puerto Rico, despite the fact that many of tourist destinations are almost completely rebuilt. The departure of native Puerto Ricans and the lack of tourists coming to the island hurt the economy even more than the economic downturn the island faced before the hurricane.

Talking to locals of the island, one thing has remained consistent: the local assemblies of community organizers. Many communities have banded together to create community centers, community gardens and child care centers. Through the chaos of hurricane Maria and the disorder of the government aid, the diverse communities in Puerto Rico maintained their normal aid and activism. 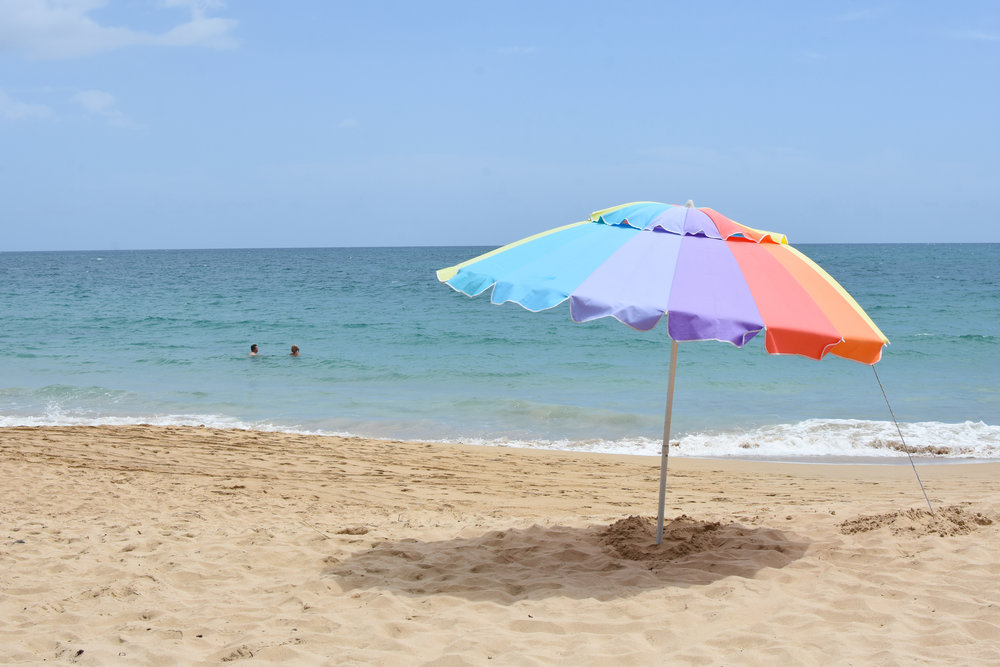 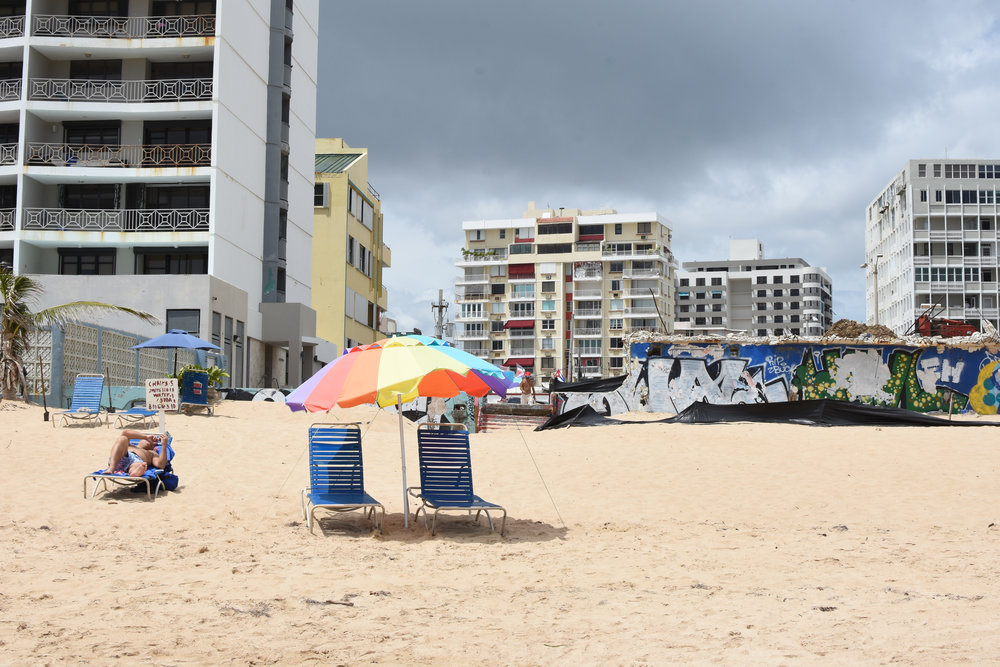 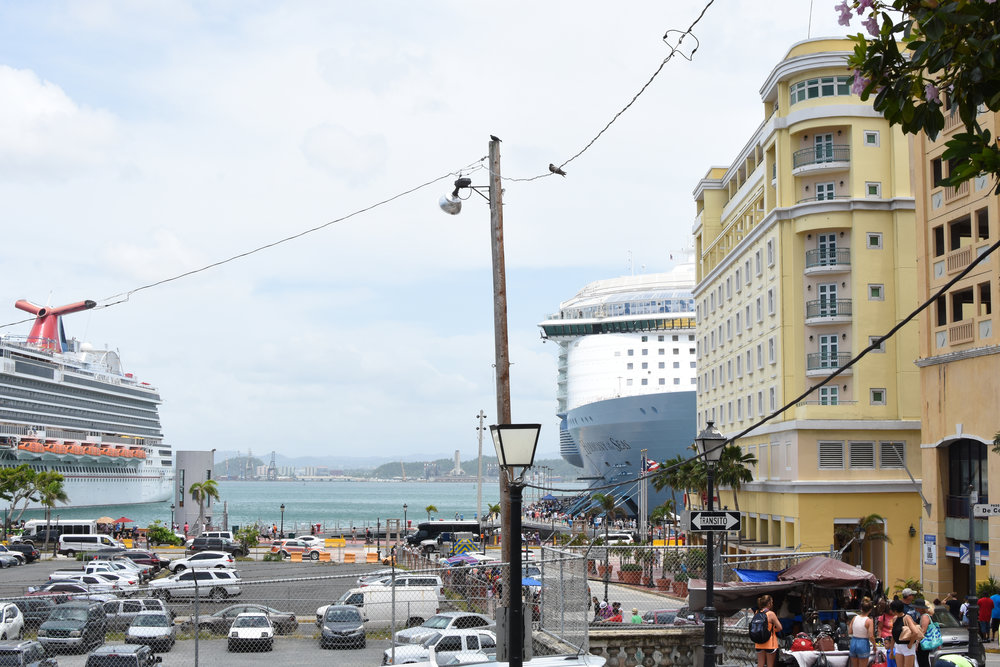 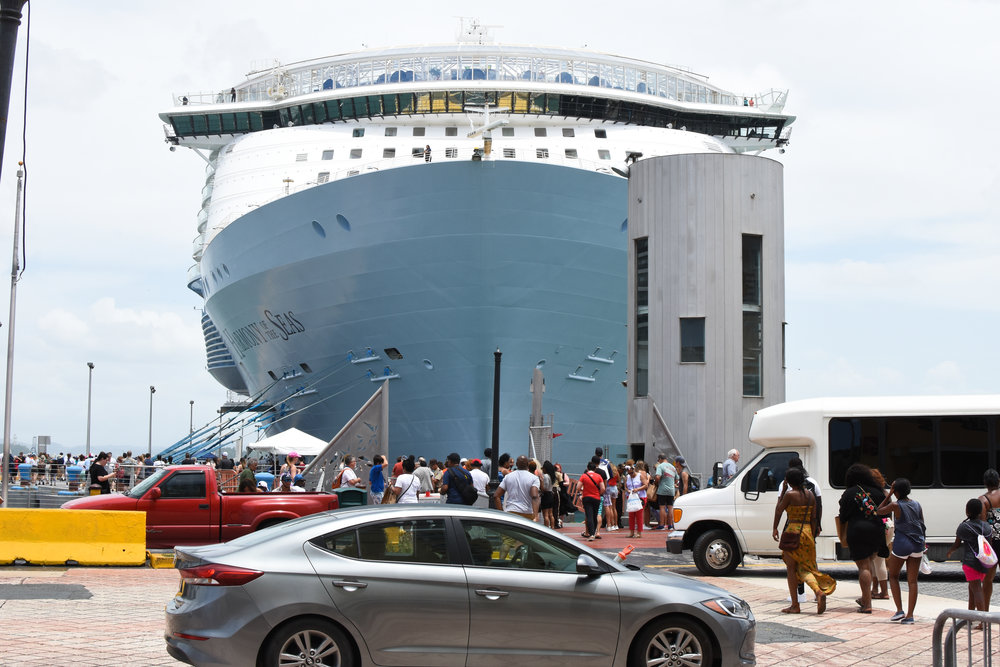 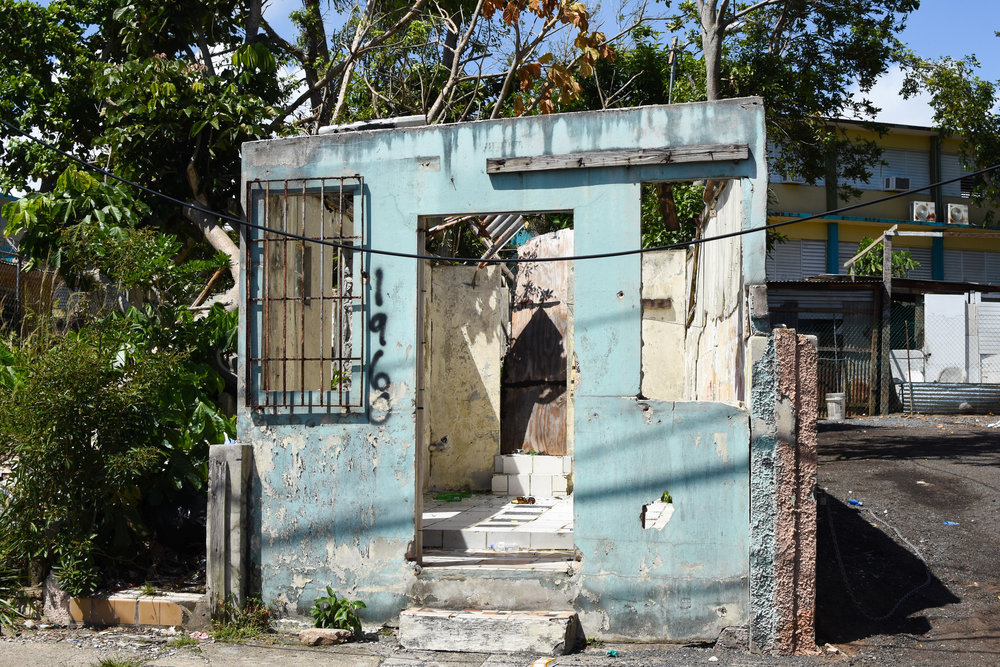 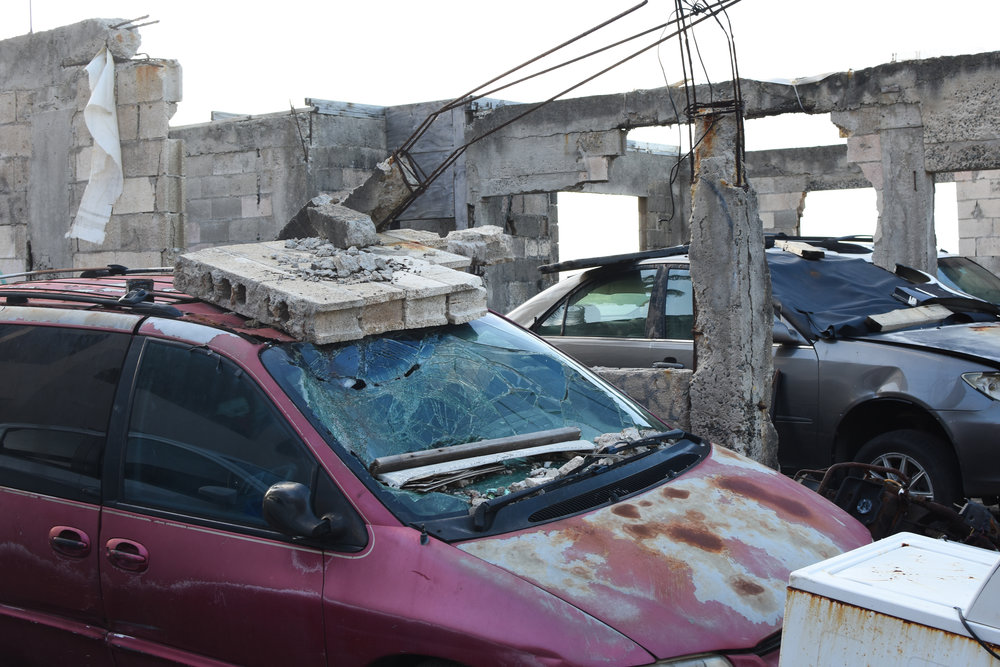 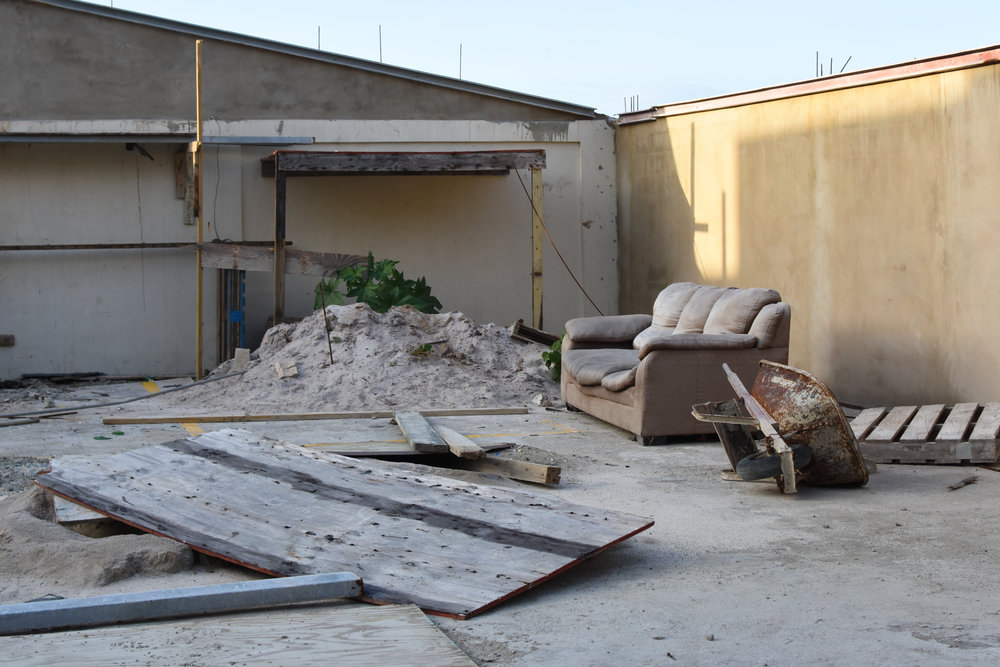 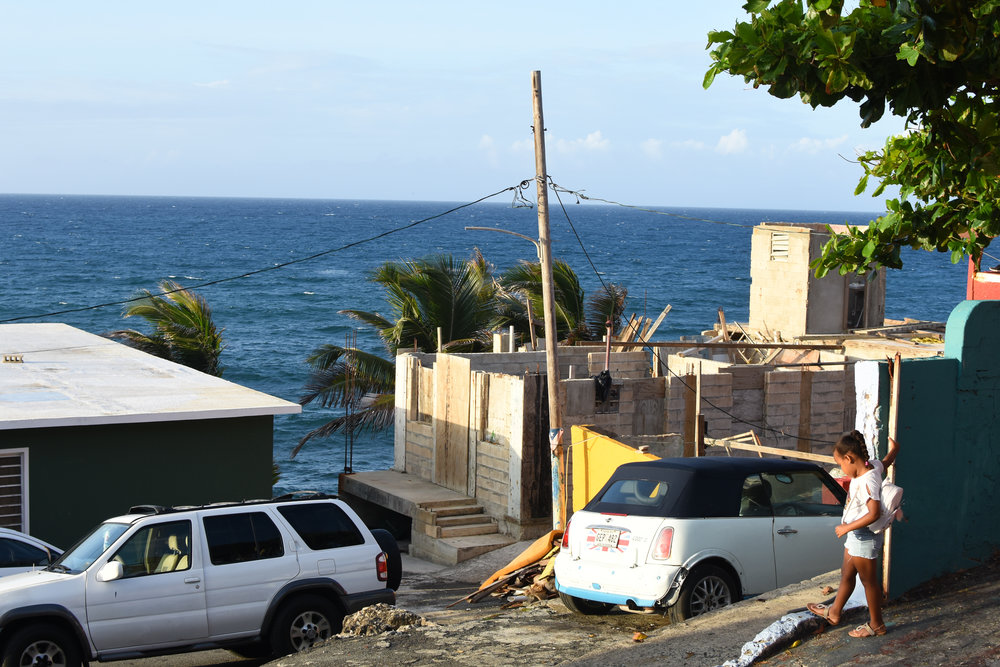